“This opens up a world of opportunity,” said guitar player, Dan Derkits, “Now we can play songs with keyboard parts we couldn’t consider doing before.  And because Bill can also solo, it allows me to take a backseat once in a while, which is great for variety.  It really takes our musicality up a notch.”

Lloyd and Bill previously worked together in Moe’s Garage until the band dissolved due to members pursuing other interests. Rather than cancel the upcoming gigs, Lloyd suggested a team up with KKSD to finish the dates.

“When we played the first notes of our first rehearsal together it was a revelation.” Bill said, “I knew this was the sound we needed to take it to the next level. Now that we’re at this new place, I don’t want to go back … and that’s saying something because I’m really whiney about carrying all the keyboard equipment.”

Kristi Kream also enjoys the new lineup. “Our first gig together at Bdubs was probably the best we ever had. Between Lloyd’s bass fingers and Bill’s organ I’ve never had it so good. And with the extra vocal support I’m never left hanging out there alone.  Lloyd’s experience really adds to the group dynamic.”

Lloyd admits to being pleasantly surprised about how well his new gig is turning out.  “I’ve been in a lot of musical situations in my life and they have all been different. This is a fun and hard-working group. There are always better players out there, but with me on bass and Bill on keys we are playing from a position of much greater strength.  It’s not a question of if we will be successful, but when.”

Some Of The Songs We Cover*

*This is just a sample of the material we have available. Songs can be added as needed for special occasions upon request. 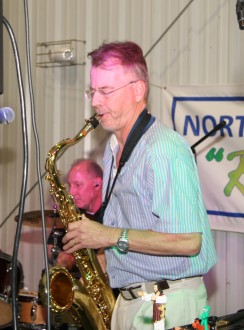 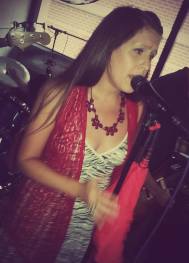 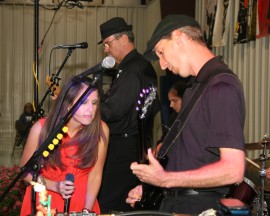 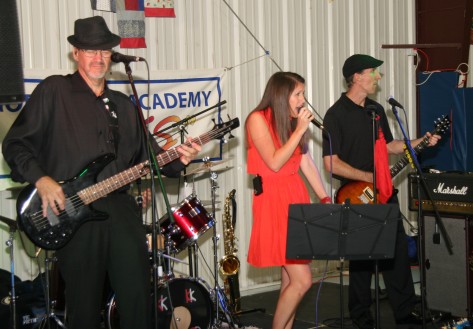 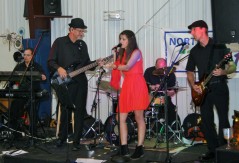 Do You Have A Song That You Would Like US To Cover?

Leave us a note in the reply box.

We really have a ball doing this and we want you to come out and have fun with us!